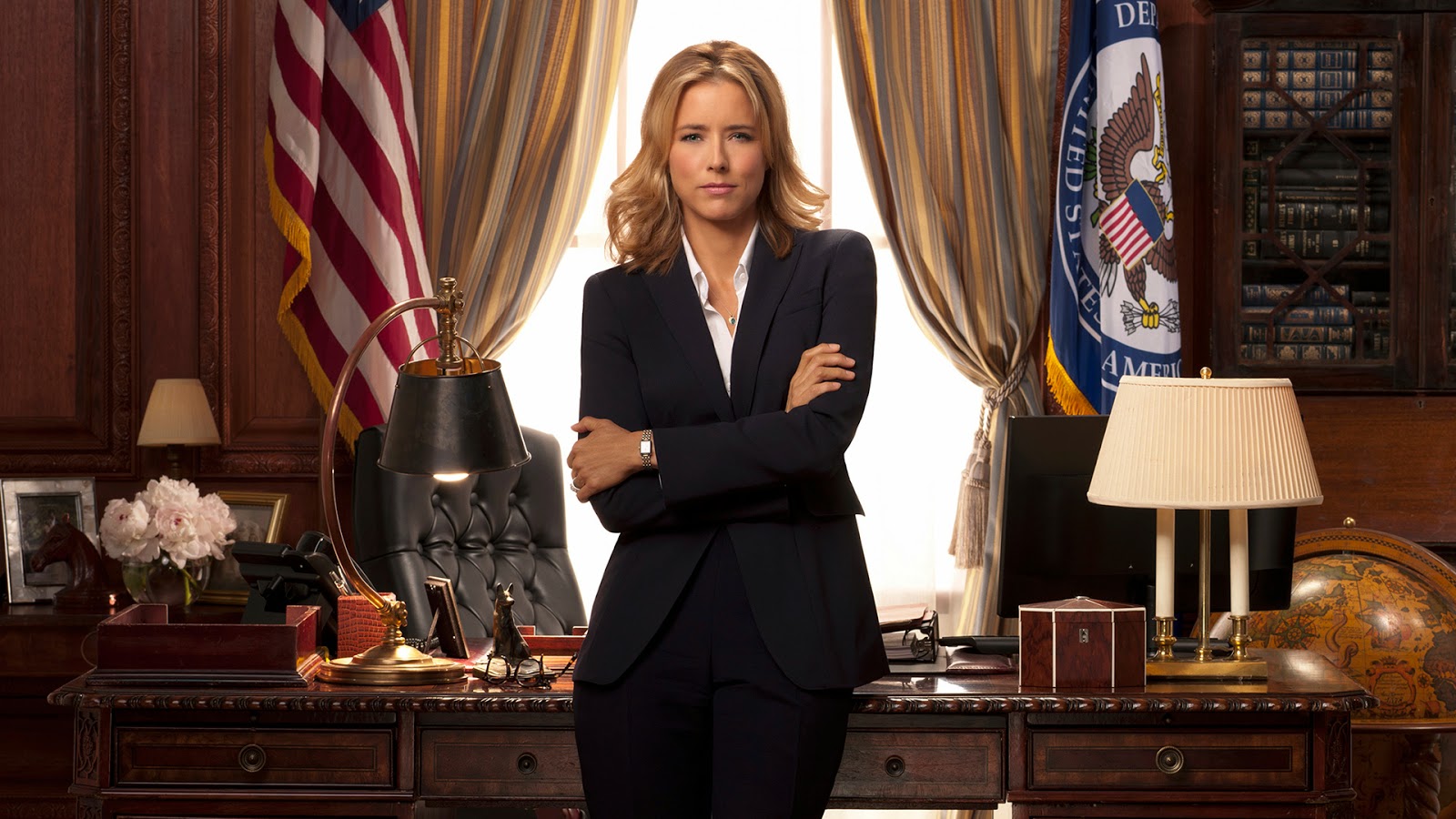 First off, so sorry to hear about the passing of Mike Nichols.  I never met him personally and don't know what I could add to all the other heartfelt tributes, but he was a giant.  There damn well better be a special salute at the Oscars next year.   Anyway, I'm back from Atlanta with some Friday Questions.

Marianne gets us started.

I was watching Madam Secretary last night and I noticed that Bebe Neuwirth plays quite a similar character to that of Lilith. How difficult is it for actors to avoid falling victim to typecasting?

Actors can certainly get pigeonholed. It’s up to them to not accept those similar roles (if they can), or break out and play something different. 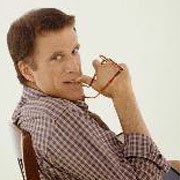 One of the reasons Ted Danson took the role of BECKER was that he would play such a different character from Sam Malone.

This is why you see a lot of known actors doing independent films. They don’t get paid much but they get to show off other sides of themselves.

On the other hand, there are actors who don’t mind playing essentially the same part over and over. They’re working.

When I was showrunning and an agent said a certain actor I was inquiring about didn’t do episodic television I always asked, “Who else is paying him $5,000 this week?” You’d be surprised how often that worked.

On a similar note, Michael wants to know:

Some supporting actors from TV shows disappear after their show ends while others continue to pop up in new shows in varying degrees. In your opinion, which factor is most important in determining this - talent, a good agent, simple luck?

All of the above. How identified they were with their character is also a factor. How versatile they can be comes into play (again, Ted Danson).

An actor’s TV-Q becomes a factor. That’s research that determines how well-known an actor is and more importantly, how popular they are. Yes, it is pretty heartless and cutthroat. Welcome to Glitter City.

But there are some TV actors that the public just loves. Dylan McDermott is one of those guys. You’ll notice he gets a series every year. Chris Noth is another. Julia Louis-Dreyfus also tops that list. And then there are actors from hit shows that just cash in their winnings and walk away from the table. They do theatre, they paint, the move away and live happy lives. David Schramm from WINGS would be an example of that. He’s quite content not guesting on television shows. Yes, there is life after sitcoms.

When a multi-camera sitcom episode needs to use multiple sets, is it still shot in sequence, with everybody moving from set to set, or are things optimized a bit so that, say, all the scenes on one set are shot in a single batch, even if that makes the story a bit harder for the studio audience to follow?

It’s shot in sequence so the audience can follow it. Yes, this causes delays due to costume changes, but if the audience can’t follow the story there’s really no point. And the time it takes for the cameras to roll from one set to another is maybe three minutes.

Single camera shows (shot like movies) will shoot out of sequence. They’ll film all the scenes in one location then move to the next. Not being an actor myself I’ve always felt that had to be difficult on actors – having to adjust their attitudes based on what the scene requires. “Okay, in this one you’re distraught.” “Now you’re hopeful.” I don’t know how they can just turn on and off emotions that quickly and still keep the whole piece in their heads. But that’s why they get the big bucks and their sex tapes go viral.

And finally, from Jim S:

How do you know if an actor has "it" that x factor that makes actor A better than actor B?

There is no formula.  It's just a sense you have.  If two actors are auditioning and you can't take your eyes off of one of them, that's a good sign.

In some cases you just "know."  They have an ease, a charisma, a presence.  Almost instantly you can tell.

On the other hand, some X-factor actors can go unnoticed.   George Clooney knocked around for years.  NBC once passed on Tom Cruise for a pilot.  Madonna also got turned down.   I helped out on a short-lived series in the '80s (doing punch up one day a week).  The actress who starred in the show was God awful.  I later learned she was chosen over Annette Bening.

So the answer is:  you never know, but you do.

What’s your Friday Question? You know you have one.