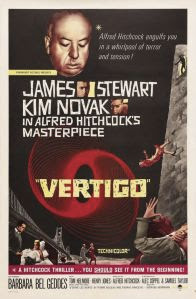 POSTED BY ED GORMAN AT 2:40 PM 2 COMMENTS: LINKS TO THIS POST