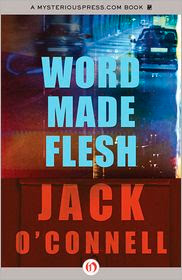 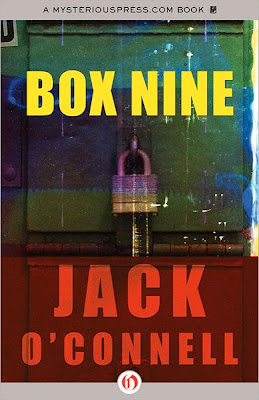 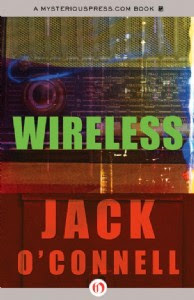 Ed here: Few crime writers have been as celebrated (and deservedly) as Jack O'Connell. Now four of Jack's novels are available on the new Mysterious Press e book website.

Jack O’Connell (b. 1959) is the author of five critically acclaimed, New York Times bestselling crime novels. Born in Worcester, Massachusetts, O’Connell’s earliest reading was the dime novel paperbacks and pulp fiction sold in his corner drug store, whose hard boiled attitude he carried over to his fiction. He has cited his hometown’s bleak, crumbling infrastructure as an influence on Quinsigamond, the fictional city where his first four novels were set, and whose decaying industrial landscape served as a backdrop for strange thrillers which earned O’Connell the nickname of a “cyberpunk Dashiell Hammett.”

O’Connell’s most recent novel was The Resurrectionist (2008), which was chosen by Amazon as one of the top 10 science fiction novels of 2008. It won the Le prix Mystère de la critique and the Grand Prix de l’Imaginaire in France, and was nominated for the Shirley Jackson Award. O’Connell lives in Worcester, Massachusetts, with his wife and two children.

Books by this author

The Skin Palace by Jack O'Connell

Word Made Flesh by Jack O'Connell
Posted by Ed Gorman at 8:47 AM